Emily’s Entourage is proud to announce that five research grants were awarded to a dream team of investigators from around the world, amounting to a total of $1.4 Million over two years.

These were the first round of grants supported by the organization’s Catalyst for the Cure Campaign—a groundbreaking initiative to raise $3 million in three years to fund key research areas targeting Cystic Fibrosis-related nonsense mutations. These strategic areas were identified by the Emily’s Entourage Scientific Advisory Board because they offer the greatest potential to accelerate development of cutting-edge treatments that can reach patients with nonsense mutations of CF quickly.  (need to add something in about the strategies here)

The absence of validated cell models has been a major barrier to the development of therapies for CF-associated nonsense mutations, such as Emily’s W1282X-CFTR mutation. Scott H Randell, PhD and Finn Hawkins, MBBCh will combine the strengths of their two labs to develop W1282X homozygous airway cell models using cells provided by patients with CF like Emily. These cell models will be made available to the CF research community to expedite therapeutic development.

Strategy: Building A Toolbox: Understanding the Biology and Developing Models of Nonsense Mutations 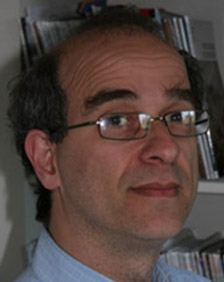 CF is caused by a mutation in the CFTR gene, which causes reduced function of the CFTR protein that is produced. Gergely L. Lukacs, MD, PhD hopes to better understand the function of the defective CFTR protein associated with the W1282X nonsense mutation using innovative biochemical, genetic, electrophysiological and pharmacological techniques. This understanding could lead to new targeted interventions that allow the protein to better function at the cell surface.

Strategy: Building A Toolbox: Understanding the Biology and Developing Models of Nonsense Mutations 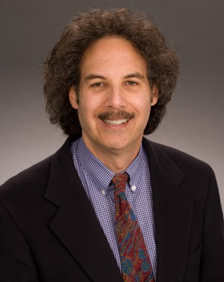 Alan S. Verkman, MD, PhD uses pioneering approaches to identify drug-like molecules that specifically target CF mutations. In studies previously funded by Emily’s Entourage, Dr. Verkman established that combined “correctors” and “potentiators”—used in the treatment of the most common CF mutation, F508del—could also be used to treat the W1282X mutation. New studies will focus on identifying existing drugs or nutraceuticals for clinical use, as well as identifying new drug candidates. 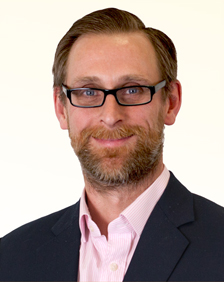 A key characteristic of CF is thick, dehydrated mucus that accumulates in the lungs, causing chronic bacterial infections. In patients with CF, an overactive protein called ENaC sucks moisture from the lungs and drives airway dehydration. Robert Tarran, PhD will investigate a novel therapeutic approach for rehydrating airways that uses a new preclinical candidate to inhibit ENaC.

Nonsense mutations such as W1282X cause a specific type of spelling error within the RNA sequence, causing production of a truncated form of the CFTR protein. A project led by Christopher Ahern, PhD, John Lueck, PhD, and Paul McCray, MD will use an innovative genetic approach that promotes production of the complete CFTR protein.

What Impact Will This Make?

The face of Cystic Fibrosis is rapidly changing. There are new, game-changing therapies already available and in development that are transforming the disease for 90% of the CF population.

But there remains an outlying 10% of the CF population that does not benefit from these breakthroughs, including those with two copies of a nonsense mutation of CF like Emily.

Starting with these grants, the Catalyst for the Cure Campaign is strategically designed to turbocharge research and drug development for patients with nonsense mutations of CF. The investigators leading these projects are highly regarded researchers in the field—a true dream team.

We want to extend a heartfelt thank you to the brilliant scientists for their commitment to research on nonsense mutations of CF, and to all the donors whose generosity and dedication are our driving force.